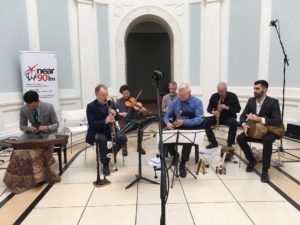 The Hugh Lane Concert series – Of Love and Lamentation