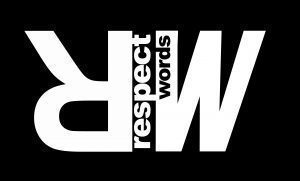 Beyond The Back Page – Snooker player, Patsy Fagan.