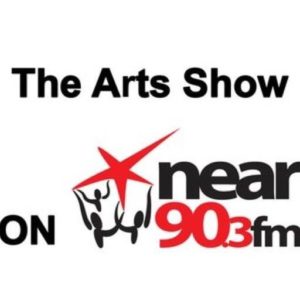 The Arts Show: Poet Catherine Barry reads from her recent book, A Beautiful Pain, at the book launch in the Writers Centre, Parnell Square, Dublin.

Northside Today – Alan Braddish talks about his time at Near FM