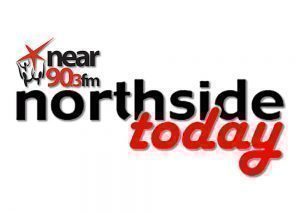 David Healy, Friends of the Irish Environment (FIE) talks to Noel McGuinness about the recent announcement that FIE will consider grounds for appealing the decision of the High Court in its historic Irish climate case.

The background to this is that Climate Case Ireland argued that the 2017 National Mitigation Plan was inconsistent with Ireland’s national, EU and international obligations to help prevent dangerous climate breakdown. As such, Climate Case Ireland argued that the Government’s failure to rapidly reduce greenhouse gas emissions is a breach of Irish citizens’ constitutional and human rights, including for example the constitutional right to an environment consistent with human wellbeing and dignity. The High Court held that the Irish Government’s decision to adopt the National Mitigation Plan, a key plank in its climate change policy, was lawful. For further information on the case see https://www.climatecaseireland.ie/