Liam Nolan February 14, 2019
Liam Nolan Interviews in studio,  Eugene Kelly who lost his brother Robert and June Carroll Mc Dermott who lost her 2 brothers George and William and her sister Marcella to the Stardust Disaster. They discuss how they have questioned time after time, after arson was removed, ‘WHY’ the Irish State never initiated a criminal investigation into the deaths of 48 victims, to this day the Irish State are expecting those families to find the definite cause of the Fire, they have ignored there loved ones right to life, their right to Justice, 48 Victims have become insignificant to the Irish State. Also as it is the 38th anniversary for this coming Thursday 14th February of the Stardust Disaster we discuss the Vigil that will be held on site and how they would like it to go 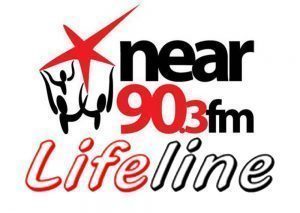 Lifeline 19-03-2020 Interview with Lisa Howard about the impacts of COVID-19 on disabled people.

Asthma Society of Ireland and HSE