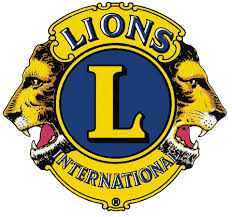 Michael Hennessy talks to John O’Donovan, who is the Lions Clubs Diabetes Awareness Officer about how changing farming practices and a more sedentary lifestyle are putting farmers at a growing risk of diabetes, farmers are second only to Transport Workers in being diagnosed with the disease. John also tell us about the Lions Clubs plan to raise awareness through screening by their medical team at the National Ploughing Championships 2018, which will be held in Screggan, Tullamore, Co. Offally, from the 18th to the 20th of September. The Lions Clubs can be found at Stand No. 640 – Row 32 and the test is both quick and painless.

Think A Head: 95% of Irish adults have not made plans to their future healthcare