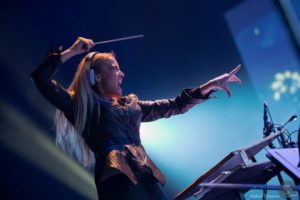 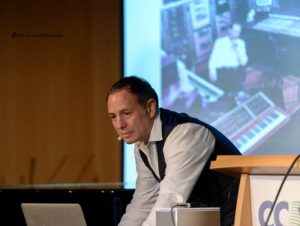 This weeks guest on The Arts Show was Michelle Costello