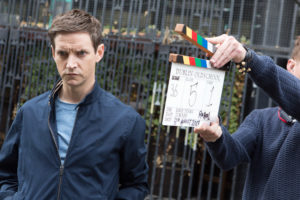 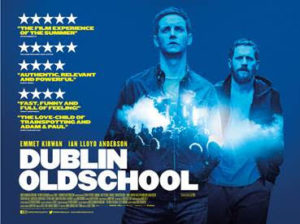 Reminiscence on the Radio: 1968

Two Moons – Listen To My Story