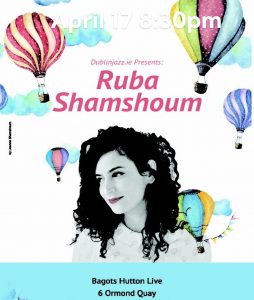 Back to School with Good Nutrition