Two hours of top tunes, the first hour it’s “Sounds of the Sixties”, we play a different selection each week of tracks that were in the charts in this corresponding week, from 1960 to 1969.

The second hour is a mix of Rock, Pop, Blues, Folk and everything else in between from the best of Irish and international artists 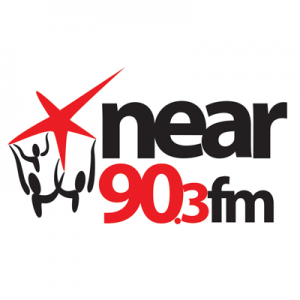