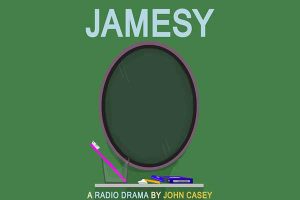 Written and Produced by John Casey. Directed by Sinead O’Loughlin.