He chats about his origins and journey as a musician, and also about a headline gig he has coming up in Whelans on Sun 11th December.

You can find Sean here; 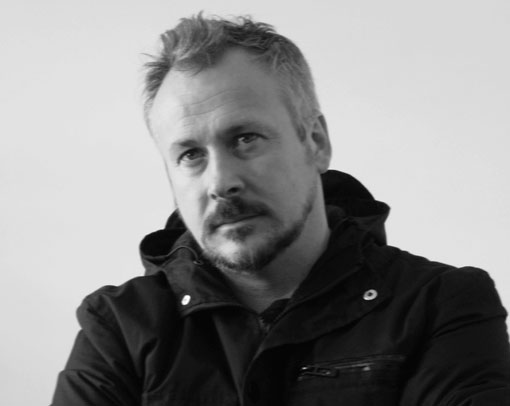 Interview with Aisling Sloyan from the Road Safety Authority

Interview with Colette Miller from Barnardos

Interview with Frank Dillon from ALONE