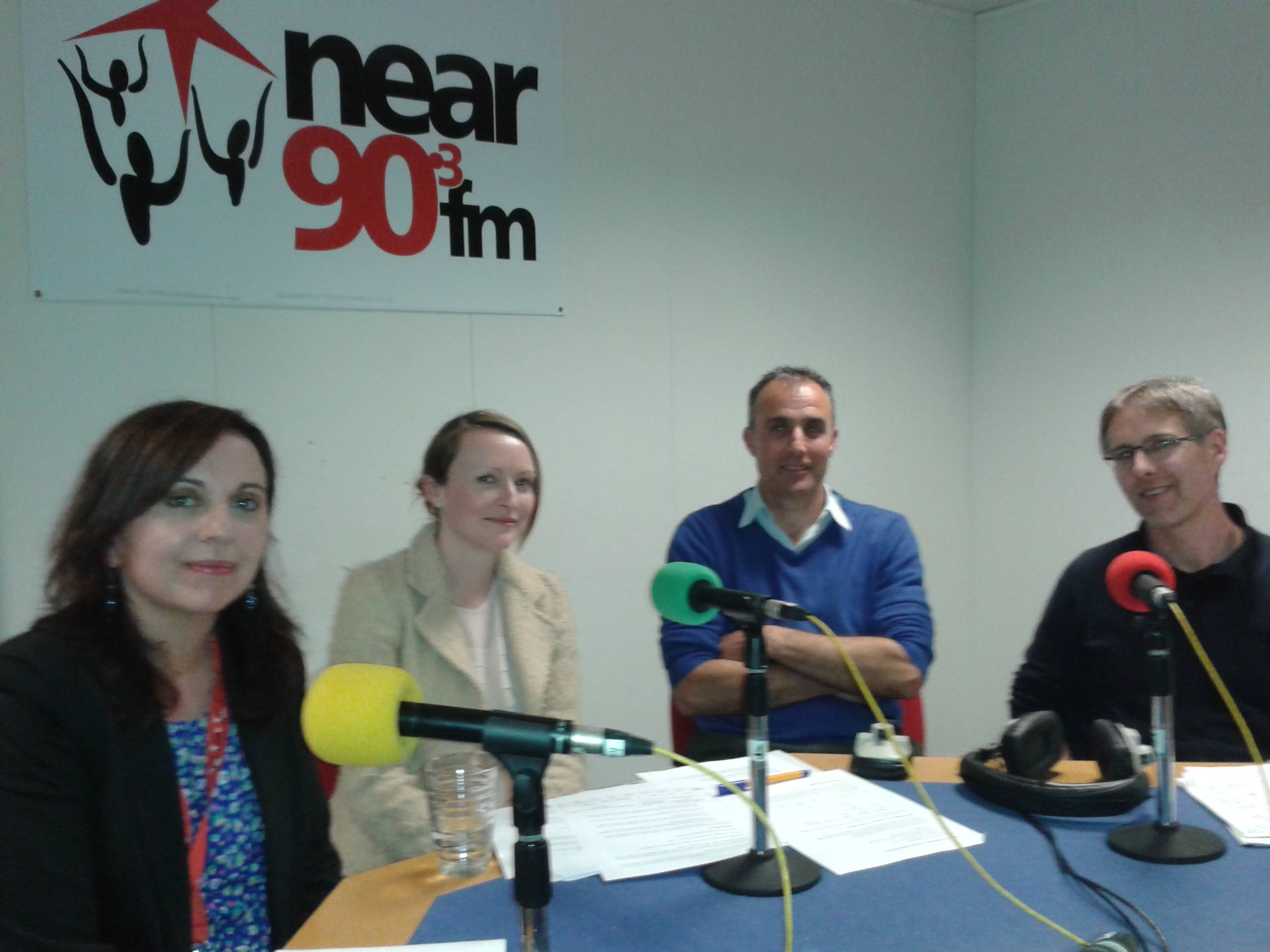 Northside Today interview with Brian O’Mahony of the Haemophiliac Society