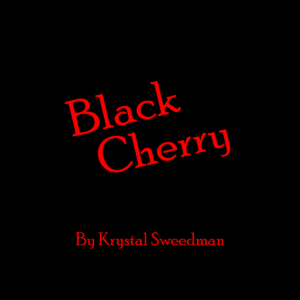 Black Cherry is written by Krystal Sweedman and directed by Anna Nugent. The play is the latest in Near FM’s New Drama Hour series of plays by women playwrights.

In Black Cherry a catalytic event ripples through the generations. There’s Paul, who was accused of a raping a young woman, when he was a teenager, and is still dealing with the consequences. Leonie, who married him, knowing this. A sex coach who has everything she believes challenged when something happens to her daughter. April, their daughter, who is navigating her sexuality despite her mum’s interference, and Jade, April’s best friend, who is dealing with the consequences of being told nothing about sex but who’s longing for connection. Black Cherry contains themes of sexual politics, consent, sex education, violence and autonomy.

Made with the support of the Broadcasting Authority of Ireland with the Television license Fee.