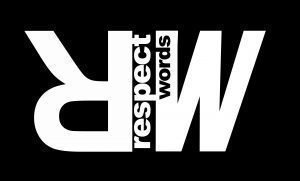 Alan Braddish talks to broadcaster Dil Wickremasinghe about her experience of online hate speech and future legislation on this particular issue. Later in the programme, Donie Tarrant, talks to Alan Farrell TD on the cyberbullying legislation being discussed at the moment in the Irish parliament.

Under the theme “Ethical Journalism against Hate Speech”, the RESPECT WORDS project focuses on the need to rethink the way in which media outlets and journalists cover issues related to migration and ethnic and religious minorities. As part of the project, each partner is producing a series of 20 programmes exploring how media deals with migration and minorities in each partner country.n the fight against hate speech.