05 Respect Words- Doing it ourselves. Migrant led initiatives in Ireland 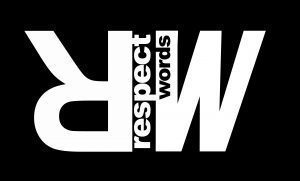 Liam Nolan presents this programme, where Sally Galiana interviews Chinadu Onyejelem, funder, editor and journalist of Metro Eireann magazine, the only multicultural publication led and produced by the migrant community in Ireland. Next, Sally interviews Ellie Kisyombe, founder and director of Our Table, a very imaginative and delicious initiative to challenge the Direct Provision regime imposed by Irish authorities on asylum seekers in Ireland.