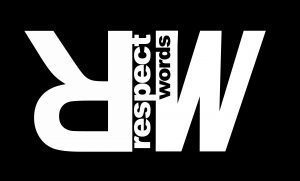 Alan Braddish presents this programme, where Sally Galiana talks to Shaykh Dr. Umar Al-Qadri, the chair of Irish Muslim Peace and Integration Council, about the Muslim Communities in Ireland and some initiatives to challenge stereotypes and misconceptions relating to Islam and Muslims.