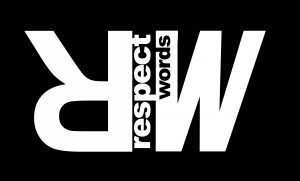 Alan Braddish talks to Press Ombudsman Peter Feeney, who works under the guidance of the Press Council of Ireland, an independent regulatory body to consider, investigate, resolve or adjudicate on complaints received from the public of possible breaches of the Press Council’s Code of Practice by member publications. Also, Sally Galiana interviews Caroline Reid, Communication Officer with the Irish Refugee Council, about their social media strategy.

Under the theme “Ethical Journalism against Hate Speech”, the RESPECT WORDS project focuses on the need to rethink the way in which media outlets and journalists cover issues related to migration an

d ethnic and religious minorities. As part of the project, each partner is producing a series of 20 programmes exploring how media deals with migration and minorities in each partner country.