01 Respect Words- What is Hate Speech 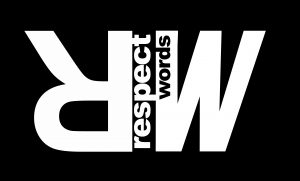 Ciaran Murray talks to Anne Walsh from No to Hate Speech Campaign in Ireland about the definition of Hate Speech and the No to Hate Speech Movement, an initiative supported by the European Commission. Also, Sally Galiana interviews Caroline Reid, Communication Officer with the Irish Refugee Council, about their social media strategy.

Under the theme “Ethical Journalism against Hate Speech”, the RESPECT WORDS project focuses on the need to rethink the way in which media outlets and journalists cover issues related to migration and ethnic and religious minorities. As part of the project, each partner is producing a series of 20 programmes exploring how media d

eals with migration and minorities in each partner country.This project is co-finance by the Rights, Equality and Citizenship programme of the European Union