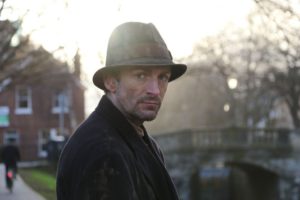 “The Seven Ages of Man / Like It Or Not”