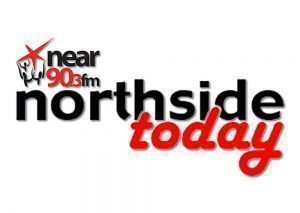 Cormac Moore, Dublin City Libraries’ Historian in Residence for the North Central Area, begins a new fortnightly item where he will talk to Noel McGuinness about Irish History and in particular the Irish Revolution 1917-1923.

In this first interview, Cormac talks about the three part Lecture Series he will be giving in Raheny, Coolock, Marino and Donaghmede libraries starting on 12th June.

The three part series will cover:

The dates are as follows:

Pesticide Reduction Targets for An Taisce

How Doras Buí is coping with the Lockdown